Recent interview with The GInger Nuts of Horror

http://thegingernutcase.blogspot.com/2012/06/brian-johnson-interview.html
Posted by Brian Johnson at 2:38 PM No comments:

The Story of Stull

Happy Summer Solstice, go get your goat leggings and lets have a party.  Seriously, the summer solstice brings a gateway into this world from a nefarious dimension.  One of the seven gateways of Hell is located right here in Oz (Kansas to the uninitiated). This is a copy of a post done long ago, reuped for your reading pleasure on this longest day of the year.  If in Stull, beware. 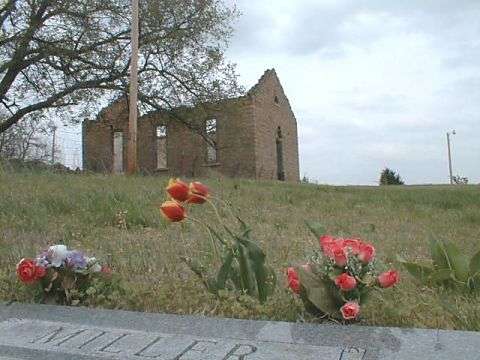 Legend has written many stories of Stull, Kansas.  A small town in the northeast corner of Kansas, well known for a burned out church that the pope himself refused to fly over.  Rumor was the town, originally called Skull, was one of the seven gateways to Hell. 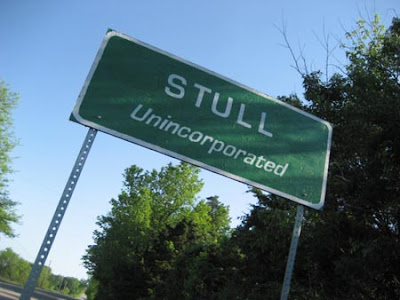 There was talk about early settlers practicing black magic and a woman who had the devil's child.  This incites the devil to show up on a couple different dates, believed to be Halloween and the Summer Solstice, to visit his ex and child's grave.  Then on Halloween 1988 several hundred showed up to see Old Scratch in person.  This caused issues with law enforcement and the subsequent vandalism made the Stull Cemetery off limits to outsiders.  The local sheriff warns of a possible $1000 fine for those caught trespassing and the possibility of six months in jail.

Then in March of 2002 a storm blew over part of the walls.  A local man pushed over the remaining walls to keep people safe that might venture into the graveyard, but also to put an end to the mythology surrounding the cemetery.

Lore attached to the church from a local paper The Lawrence World Journal included:


Would you like to win an E-book copy of "Hell to Pay"?  Tell me about the other Gateways to Hell in the comment section.  Just like how Stull is usually misplaced on maps, you won't find the information on Google . . . 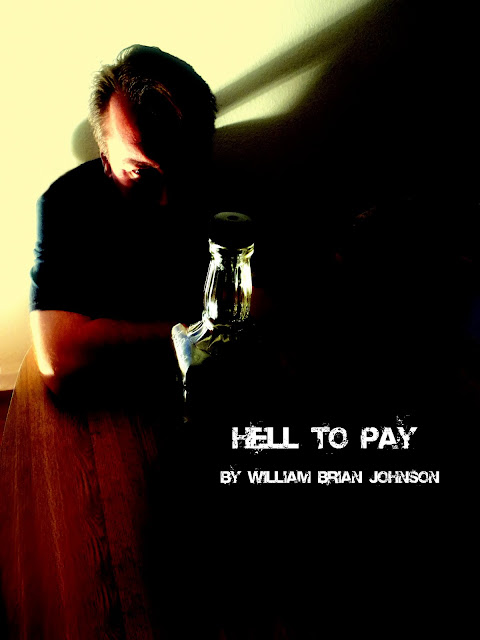 Via Teach.com and USC Rossier Online

I need a shot in the arm.  My writing has been besieged by a new job, storm chasing, occasional spotty worship of the old ones, and other excuses I can fling like a chimpanzee special.  Hopefully, Teachers Write is the shot in the arm I need.  Under my WIP page you can see I have a new project.  One that's been whispering ideas to me in the middle of the night, while my muse dropkicks me in the eye sockets as I try to sleep.  Although the lack of sleep leads to my crazier artistic side, people in my township don't understand a raving lunatic trying to recite poetry and play bad violin while the coyotes complain about the noise level. 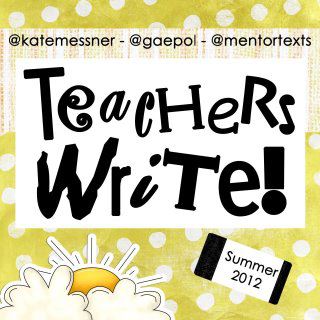 Keep an eye on the WIP meter and see what happens.  Follow me on Twitter @WeatherViking and I'll try to post things other than storm information . . . but did you seriously see that picture I took last week . . . Awesome!