DA Bale,  my long time writing partner is releasing the third of her Deepest Darkness trilogy. 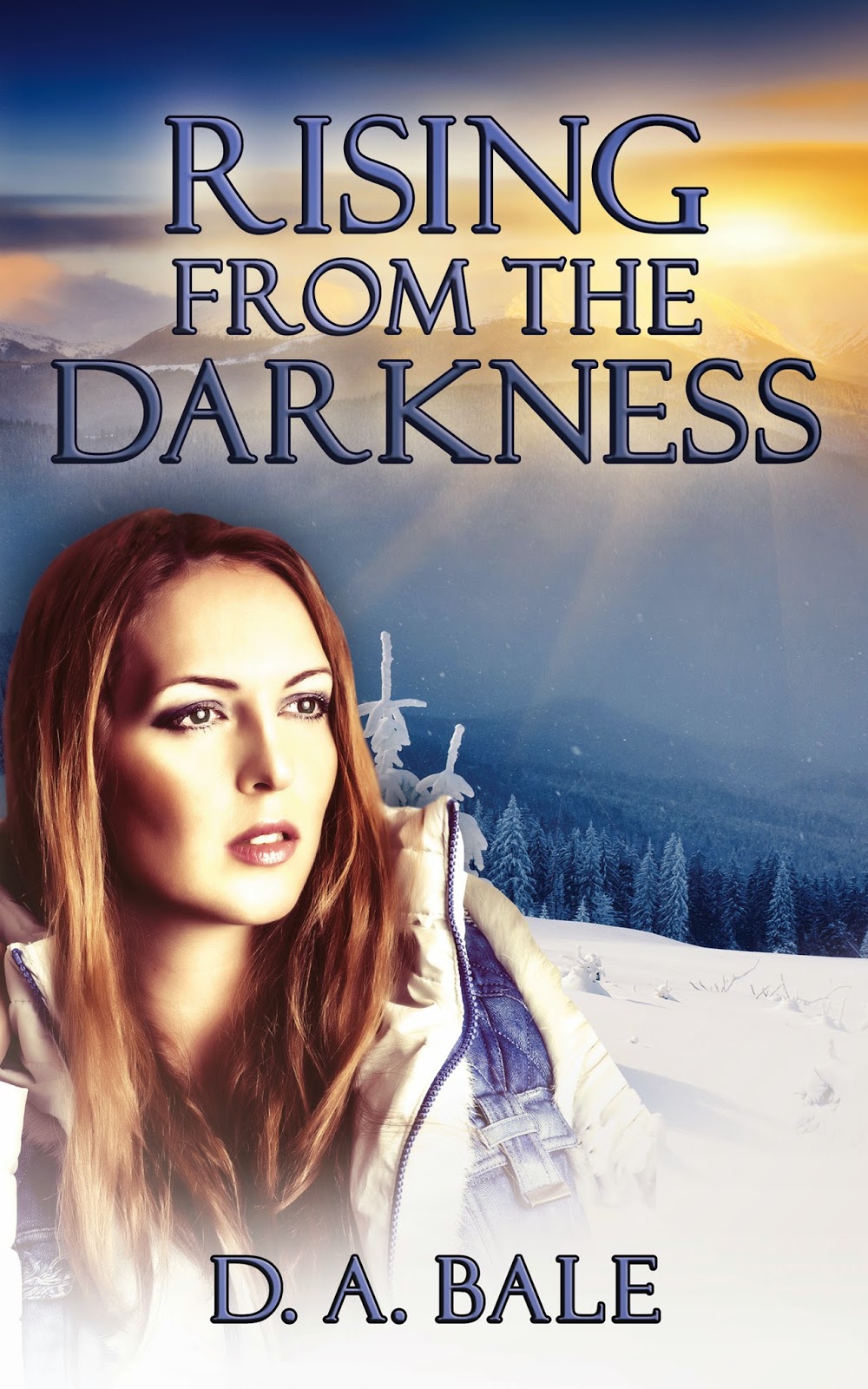 Samantha Bartlett has a new mission – and this time it’s one of her own choosing.  Armed with information worth killing for, Samantha pieces together secrets spanning generations and uncovers the key to Debrille’s plans, including the horror of his true identity.  But will it be enough for redemption?  Especially when facing the bridges she’s burned?

Life was once clearly black or white, but now Joe Roberts has a target on his back – and it’s sighted by his boss at the FBI.  It’s not just from running off with their primary suspect in President Warner’s murder and then allowing her to escape.  No.  He’s the Elite’s latest scapegoat.  That alone begs the question.  Is Sam a cold-blooded killer or a mere pawn used in a global chess game?

World War III looms on the horizon as the threatens to implode, world alliances are scrapped, and a once tenuous truce with a former enemy collapses – all under President Durksen’s watch.  Shadowed by the Elite’s constant and vigilant guard, Durksen must find a way out of the hole he dug for himself long ago.  But can he accomplish it in time, or will the die like so many nations before it?

Explosions light up the night.  Friend becomes foe.  Sister against sister.  Lives are lost.  Sacrifices made.  But in order to realize true freedom, evil must be defeated.

No matter the cost.

Rising From the Darkness is available for pre-order May 1st and will be released July 1st.
Posted by Brian Johnson at 12:00 PM 1 comment: 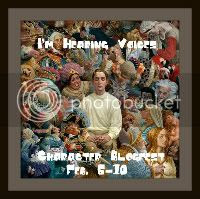