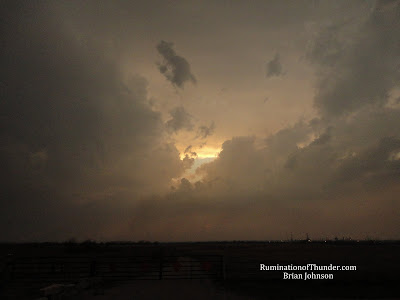 ﻿
This spring we've had madmen whispering of the Apocalypse, storms carving death and destruction all across the United States, and an economy breaking the backs of Americans.  This is the setting of "Hell to Pay"﻿ coming August 15, 2011 from Hellfirepublishing.com.

In Ashton, Kansas the economy left years ago with the closing of the main factory in town.  Now, the homeless whisper of a coming darkness and the end of the world, streetside preachers talk of devils walking among them, and the only way they see to combat this threat is purification by fire.

Can a corrupt police department handle the new threat of these harbingers of the Apocalypse?  Will a battle between ancient storm gods destroy Ashton?  Will salvation come from a lapsed alcoholic detective?  There will be . . . Hell to Pay.

Posted by Brian Johnson at 8:20 AM No comments:

I am not a movie maker

Don't take that as a slide on the industry.  I've been attempting to shoot a book trailer with the help of a film maker.  I've ben playing with the editing and have something, but the problem is, in writing you go back and edit, rewrite, perfection.  Filming, shoot, shoot again, reshoot, edit for content, and try again.  I hope to have something out by first of June.
Posted by Brian Johnson at 12:26 PM No comments: 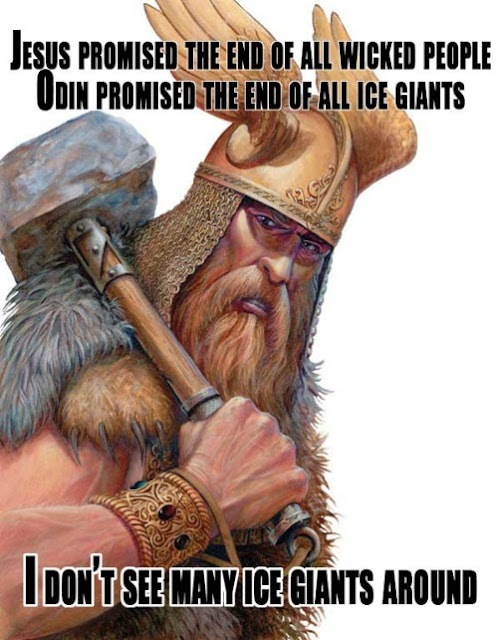 Email ThisBlogThis!Share to TwitterShare to FacebookShare to Pinterest
Labels: Thor

Wolves and Lambs can enjoy no meeting of the minds . . .
Posted by Brian Johnson at 2:35 PM No comments: