O dear sweet dead, come home, and welcome here. Lost in the dark but always dear. Do not wander, do not roam. Dear ones, come home, come home.  From the Halloween Tree by Ray Bradbury.

Happy Samhain everyone.  Light a candle and raise a toast to someone that's passed.

Posted by Brian Johnson at 9:16 PM No comments:

The Moon Is Full and the Ghosts Walk Among Us.

Last blog of the Hop.  A local landmark known by many names, now a simple bed and breakfast.  Rumors have been around for years of noises upstairs, cold drafts, and the feeling of being watched.  Built in 1888, this site is full of history and memories.

The night is young, and the full moon lights the last of the leaves.  Ghosts walk among us and I must join them.  Tell me a story, one that talks of this place.  Once known as Campbell or Crumm Castle and at one time was an institution.  I will pick a story that makes my skin crawl for an e-book copy of "Hell to Pay". 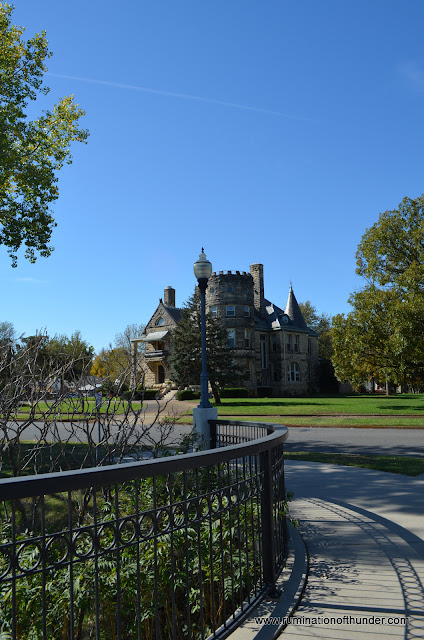 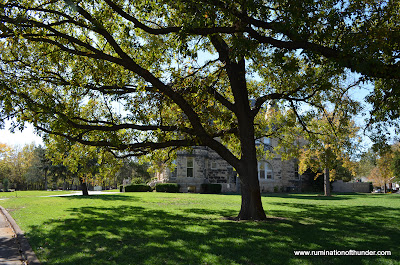 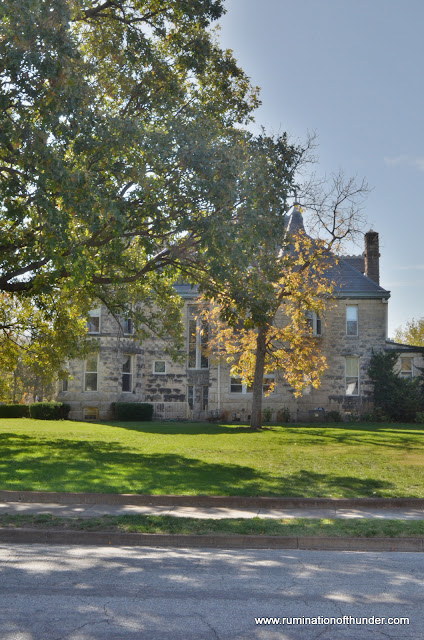 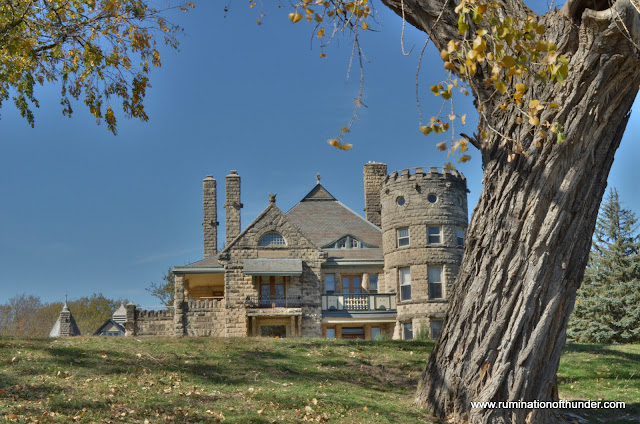 Posted by Brian Johnson at 11:59 PM No comments:

Time changes lore.  It could have been a pioneer woman running from Indians.  It could have been a young girl and an unintended pregnancy, or a witch loathed by the community that gave birth. . . all three tell of a woman throwing her baby into a creek.  To this day, if you stand on the bridge and proclaim "THEOROSA. . . I HAVE YOUR BABY!"  She will reach from the dark swirling waters below and take you. 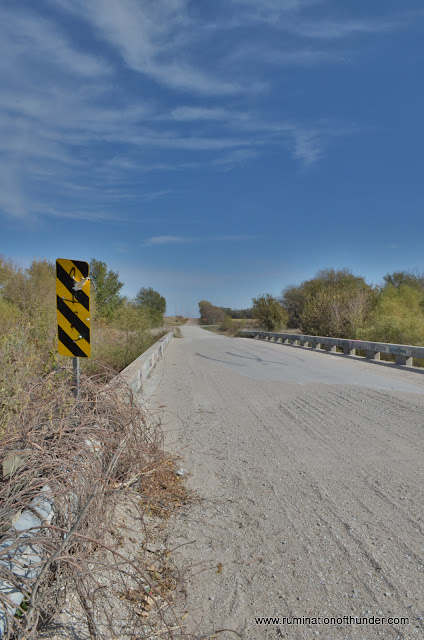 But we've been in a drought, rumor is, it's not the right bridge, and it's a huge fouled party spot.

Although, in one picture a red orb appears. . . It's not on pictures of the same place and note there is a green branch over it. 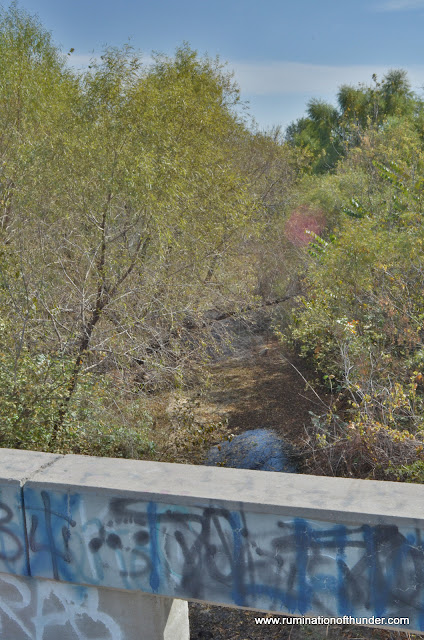 Be careful at the jokes you play.

The "real" bridge burned down in 1974 and had been rebuilt twice, but kept meeting the same fate.  This bridge was built in 1991 and is at 109th and Meridian near Valley Center. 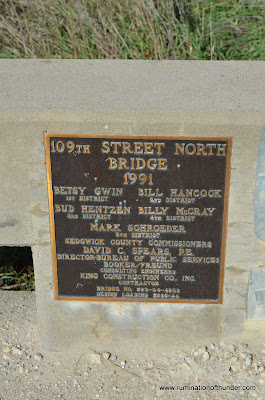 But as for ghosts, it remains a lone stretch of land driven over by cars daily.  Reports over time state that cars have not started or suffered damage while being parked here. 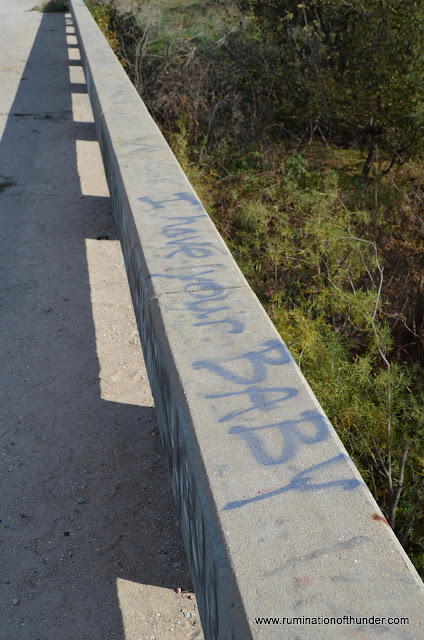 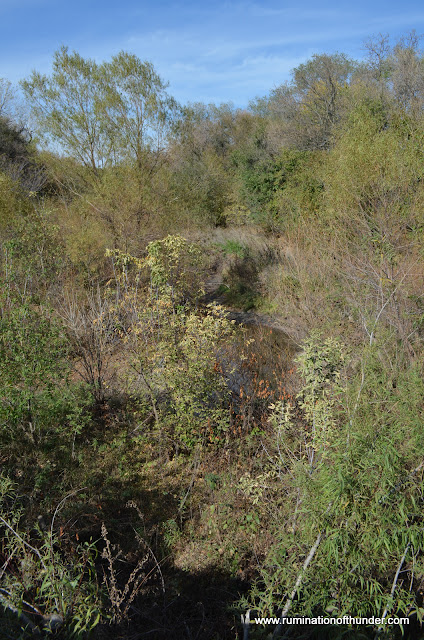 For now local rumor remains, and even though the creek remains a trickle, something could be waiting below the mud. 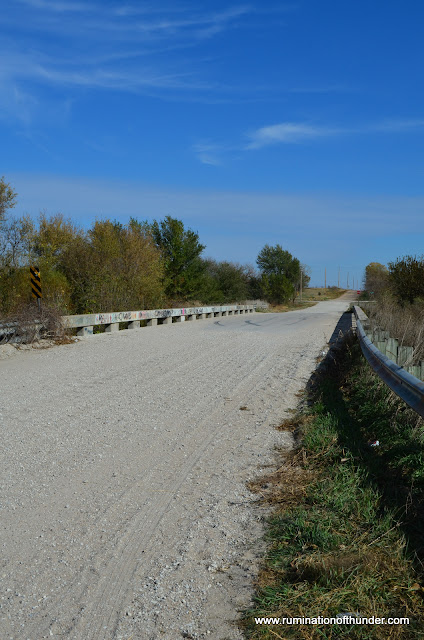 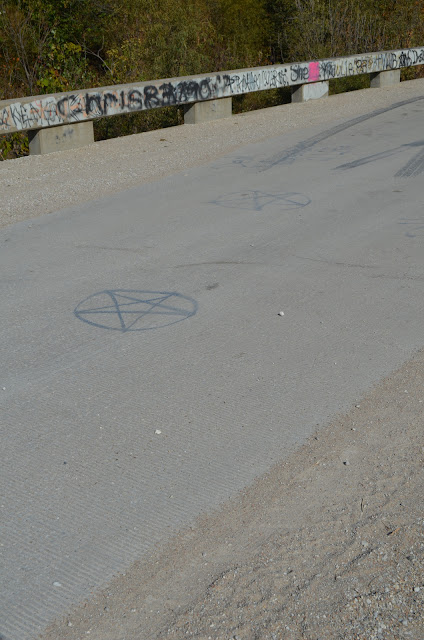 I'm no where near this Frankenstorm system, but weather fascinates me.  As some of the past Coffin Hoppers know, I'm a storm chaser/photographer in the Midwest (www.ruminationofthunder.com) as well as being a horror writer.  Those of you on the eastern seaboard take care.  This could be a monster.


And for a moment of levity, Young Frankenstorm. 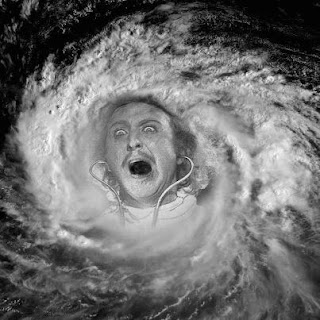 The Noise from Down the Street


TRUE! --nervous --very, very dreadfully nervous I had been and am; but why will you say that I am mad?

--but the noise steadily increased. Oh God! what could I do? I foamed --I raved --I swore! I swung the chair upon which I had been sitting, and grated it upon the boards, but the noise arose over all and continually increased. It grew louder --louder --louder! And still the men chatted pleasantly, and smiled. Was it possible they heard not? Almighty God! --no, no! They heard! --they suspected! --they knew! --they were making a mockery of my horror!-this I thought, and this I think. But anything was better than this agony! Anything was more tolerable than this derision! I could bear those hypocritical smiles no longer! I felt that I must scream or die! and now --again! --hark! louder! louder! louder! louder!

"Villains!" I shrieked, "dissemble no more! I admit the deed! --tear up the planks! here, here! --It is the beating of his hideous heart!" 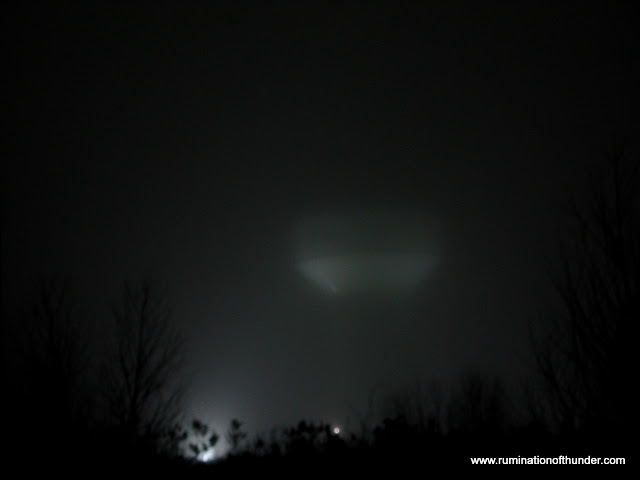 In the heart of Bel-Aire, stands a water tower, pale in the placid lights that surround it.  For inside like a pearl to an oyster is a man.  Local legend says that during the construction of the tower, a man scaled the outside column, looked in, and fell to his doom.  The position of his landing, and the way he had somewhat buried himself into the column, they decided the body was unretrievable and finished the water tower.

Believe what you want, that the cost of construction doesn't matter to the cost of human life.  Believe that they retrieved the body and gave proper burial.  Or believe occasionally the water tastes like iron.  That there is blood in the water and the well has been fouled.  And on those dark foggy nights, when you walk by, hope you don't hear the knocking on the side of the wall.  A wall that has kept him in for almost a decade.

The photo was taken back in January 2010 during a pea soup fog.  Want to see more of my freaky imagery?  Check out www.ruminationofthunder.com.

Greetings and welcome to the Coffin Hop 2012, traveler.

Set back in the peat moss, crack open a cold one, and set for a spell.  Close your eyes tightly and wait for the sound of silence to overwhelm you.  Then look to the left.  Just out of your field of vision you may see something rustling in the darkness, but do not fear.  Over 100+ horror writers are calling out, wanting the warmth of your flesh to draw nearer.  Come visit us and let us adore you. 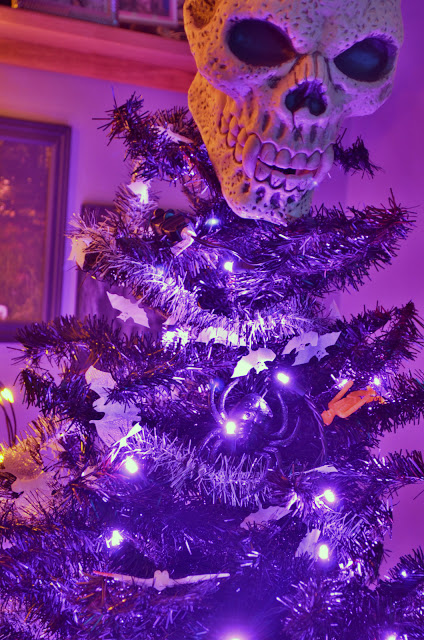 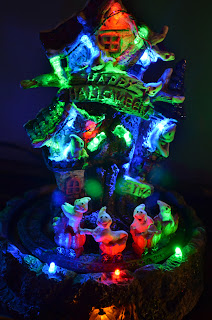 Only eight more days until the veil between the worlds opens up to let us all out.  For now, fall back in fevered dreams and listen to what we have in store. 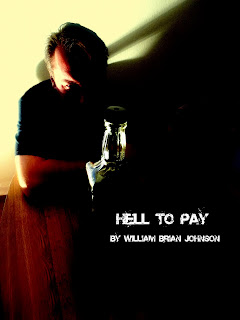 A short story for the price of free . . . The Ballad of Mercy Tyler.
On a lone stretch of road, Mercy Tyler meets with the forces of nature. 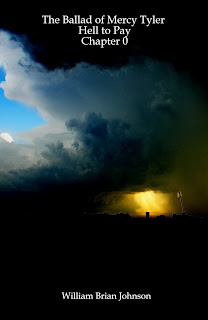 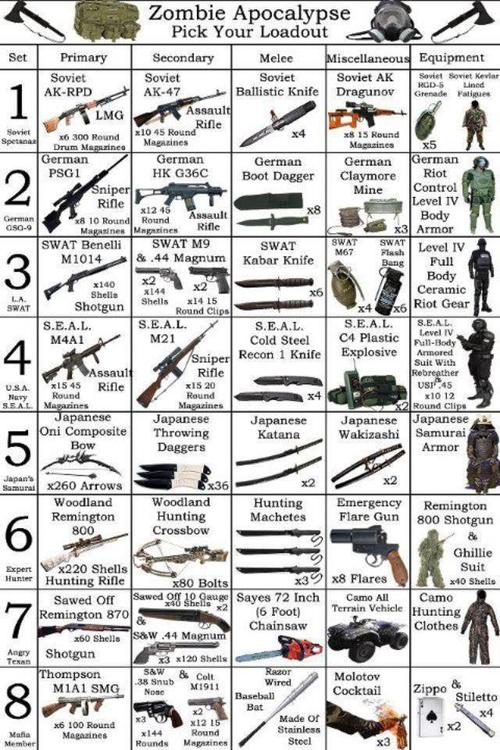 Posted by Brian Johnson at 8:11 AM No comments: 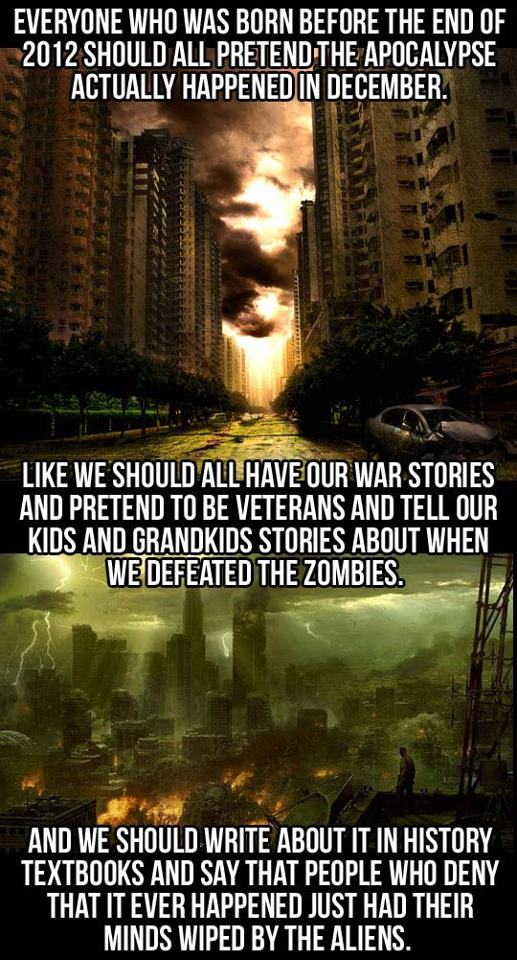 Yes child. I carried you from the ruins of Wichita and we found a little plot of land unsieged by soot or salt. We named our little shelter Kechi, and it has been the safest place you will ever know.
Posted by Brian Johnson at 8:01 PM No comments: