One of my critique buddies, D.A. Bale is reissuing her breakout novel "Running into the Darkness".

Samantha never intended to kill the President. As a doctor, she swore an oath to protect life – not take it. But that was before he ordered the murder of her family. 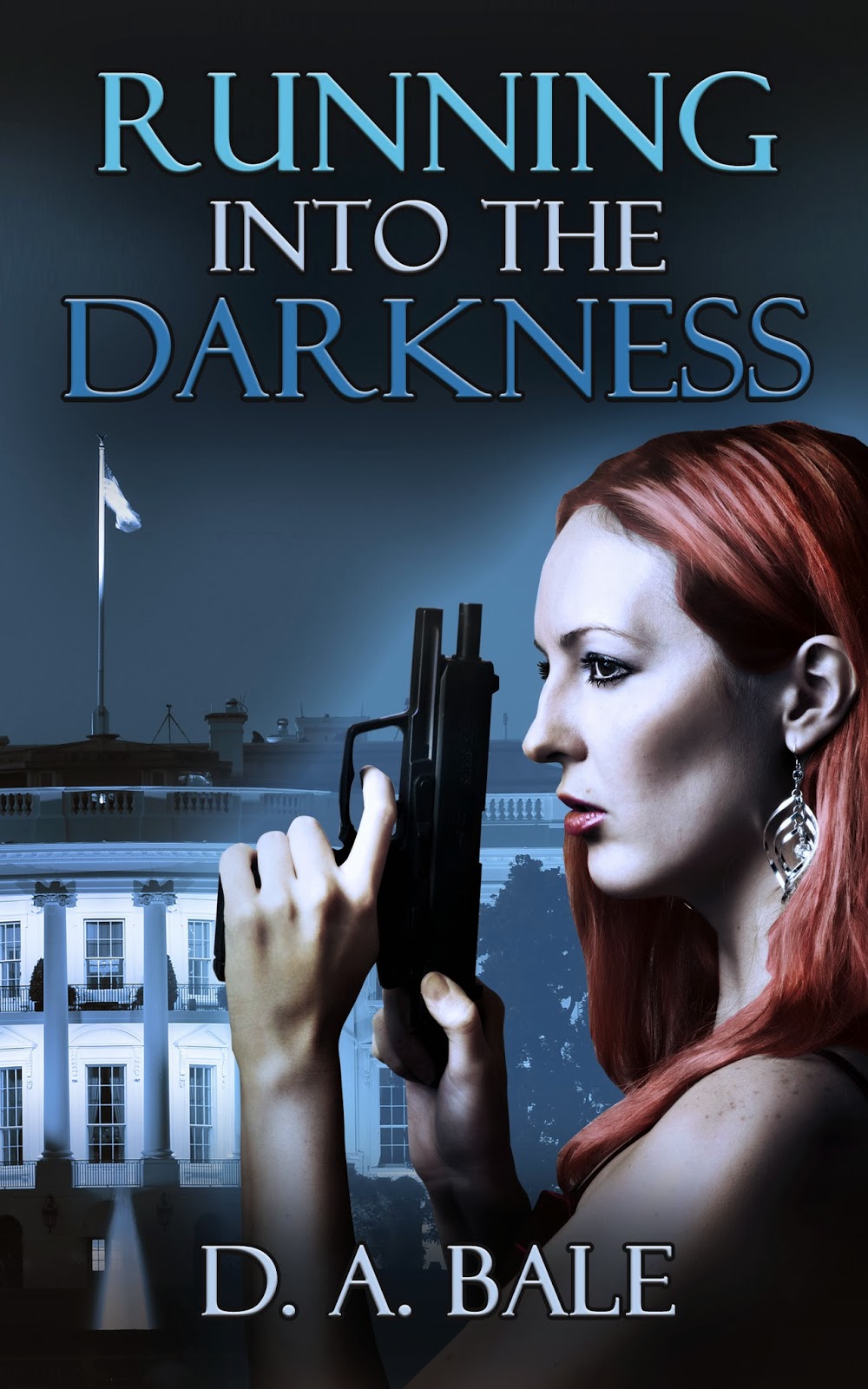 Swept from the frigid New York City winter, Dr. Samantha Bartlett returns to the Midwest to once again confront the sting of death – and face those she left behind. But she’s not alone. A strange man she dubs “Shades” haunts her every step as she seeks answers to the inferno which claimed her grandmother’s life, an eerie reminder of her parents’ deaths. The secrets Samantha uncovers forever shatter the image of those she only thought she knew.

Confronted by Shades, Samantha joins a secret underworld known only as the Elite, where a web of power and control is woven deep within governments worldwide. Their sights are set on the seat of domination behind the Resolute desk that is the powerhouse of nations – the presidency of the United States of America. Samantha becomes the Elite’s unlikely key to infiltrating the White House at its most intimate levels.

The Hippocratic Oath. All doctors swear by it. But the most despicable deeds must be avenged. The quest for blood swallows Samantha in a veil of darkness and threatens to destroy everything she once stood for.

And from the darkness there is no escape.

This is available now from Amazon for free: http://tinyurl.com/l8loye3 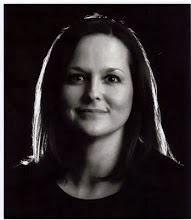 Life is filled with tragedy and Ms. Bale's writing reflects this reality. However, there is always a silver lining...even if one must spend their entire life searching for it.

In her previous career, Ms. Bale traveled the United States as a Government Relations Liaison, working closely with Congressional offices and various government agencies. This experience afforded her a glimpse into the sometimes "not so pretty" reality of the political sphere. Much of this reality and various locations throughout her travels make it into her writing.

She dreams of the day she can return to visit Alaska.

Check this out and the sequel:
Piercing the Darkness (Deepest Darkness Book Two) http://tinyurl.com/n494zyy

Both of these novels come with high praise from your favorite boogieman, me.
Posted by Brian Johnson at 5:56 PM 1 comment: